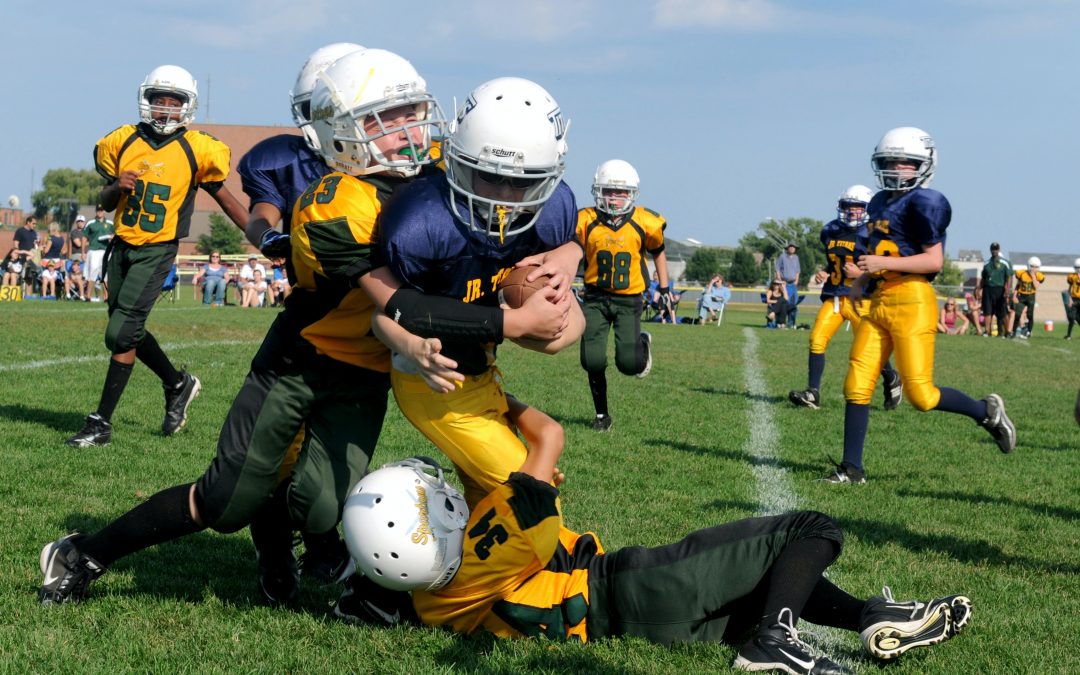 To be perfectly blunt, Sever’s disease is basically the pediatric form of plantar fasciitis. Both are caused by calves that are too tight, and usually the calf contracture is silent so the person is unaware that it is present. However, the two calf contractures develop differently.

(BTW, I really don’t like Sever’s being called a disease, it just sounds so bad… We also call it Sever’s apophysitis, so that might explain why disease sticks!)

In a child, usually boys around 12-13, the calf growth does not keep pace with skeletal growth, so the calf becomes “relatively too tight.” This is why these occur just after the growth spurt. This growth differential, coupled with the “straw that breaks the camel’s back” such as recent conditioning, is what gets these started. What keeps them going is a failure to address the underlying problem—you guessed it—the relative shortened calf.

The usual treatment is rest, ice, NSAID’s, immobilization, and maybe some minor efforts at stretching. If you carefully look at the list, only one of these treatments addresses the problem.

Here is one thing I do not do. I do not shut these kids down with rest and avoid all pain mentality. This is usually a nuisance and there is no “damage” going on, so I let them participate to tolerance. Read just about any website on Sever’s and you see the alarmist mentality in action.

In the adult, plantar fasciitis is also due to calves that are too tight. However, their calf tightness is due to time and inevitable contractures that come about as we age.

In both cases, there is too much strain placed through the heel due to the calf contracture. Here is what is totally cool: both these contractures can be treated, or better yet prevented, by just stretching you calves every day…

Finally, why do my well-intentioned and learned colleagues continue to treat these things with the usual dog and pony show and ignore the calf? The problem is that they can’t wrap their head around the concept that such things as Sever’s and PF can caused by such a simple problem like calves that are too tight! I for one quit drinking that kool-aid many years ago…