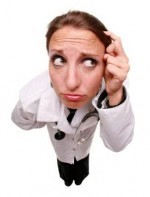 A couple of years ago in our clinic a rotating 29 year old female orthopaedic resident started to present a new patient to me out in the hall and before she could get much out I interrupted her and said “let me guess, a 56 year old female?”. She reacted a bit like I was patient profiling, which I was, making such a bold statement with little, if any information. She responded as politely as possible in her heavy Tennessee accent “now Dr. AO, how can you say something like that?”. “Because I am probably right” I responded. She then had to reluctantly admit that it was indeed a 57 year old female.

“…in her heavy Tennessee accent ‘now Dr. AO, how can you say something like that?'”

Fast forwards, after this same resident has been around for a couple of weeks in my world and back in the same hallway with another new patient. I ask “what do you have?” referring to the patient on the other side of the door. She responded with a resigning attitude “Another 56 year old female!”. 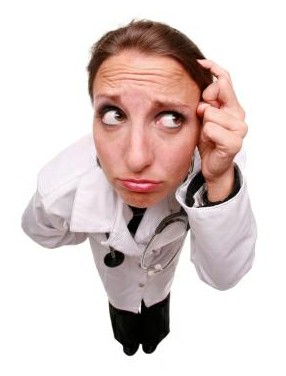 The scientific evidence has existed for years and is mounting by the day that the isolated gastrocnemius contracture is here and it is real and it is casing the majority of non-traumatic acquired foot and ankle pathology we see. This is the very thing I have promoted for all 30 years of my practice and on this site. But I digress. Back to the 56 year old.

Not to sound creepy, but I could make and sustain a busy orthopaedic practice by seeing only women in their fifties and sixties. Why? Around 45 and increasingly thereafter is when the cumulative effects of long standing and increasing isolated gastrocnemius contractures start to become noticeable and symptomatic in many forms, more in women than men in general. And 56 seems to be the perfect age.

Here is the problem. People, including the majority of my doctor colleagues, either don’t know or don’t believe, even though the evidence is there and is solid. It is too bad because the secondary foot or ankle problem naturally becomes the focus of treatment, which might make a person feel somewhat better, but it will not fix the primary problem, the isolated gastrocnemius contracture. Ever wonder why plantar fasciitis seems to just linger on or mysteriously returns when you have “done everything”?

Let me be clear on the next point: WE ARE TREATING THE WRONG THING. And it is wasting loads of money and time for all you out there suffering. 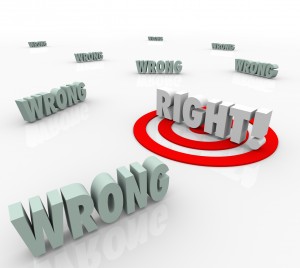 “WE ARE TREATING THE WRONG THING”

Why would somebody take on the expense and obvious risk of any surgery when it can be avoided in most cases. All it takes is ONE simple exercise, daily calf stretching and some patience.

This is for all you lovely 56 year olds. I love ya.  Now stretch!