Plantar plate repairs and the pre-dislocation syndrome: what the f$@% (Part 2) 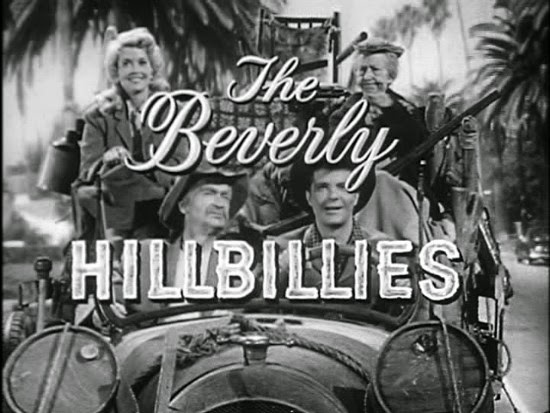 If you have been reading my information on second MTP synovitis you already have a good idea where I am going with this.

I have one correction, actually an omission, regarding Part 1. In Part 1 I talked about the notion that the 2nd metatarsal has grown “too long.” Here is another knee slapper, actually even more ridiculous;  being told your 2nd metatarsal has “dropped.” Seriously, DROPPED? These two long held reasons, actually myths, for problems related to the 2nd metatarsal, plantar callosities and second MTP synovitis, are short sighted and demonstrate a total lack of biomechanical understanding. To quote my favorite online quip from the Musings of a Dinosaur, Rule number 10, “A bad idea held by many people for a long time is still an bad idea.”

Law 10: A bad idea held by many people for a long time is still an bad idea

So let’s just get this straight for the sake of a crystal clear understanding, the 2nd metatarsal does not change in time. It does not grow longer and it does not drop, period.

The isolated gastrocnemius contracture is the underlying problem, and the only underlying problem, causing second MTP synovitis, which eventually leads to 2nd hammertoe and more eventually to a 2nd MTP joint dislocation. BOOM! Another scoop, I called it! I know what you are thinking and before you get going, hear me out.

So, let’s take this on step by step. As we age, the majority of us experience a gradual tightening of our calves: the isolated gastrocnemius contracture. It is almost always unnoticeable, so you are unaware it is there or that it is causing a problem. Over time the isolated gastrocnemius contracture will do cumulative harm to your foot and ankle in many areas and ways. Because of this calf tightness, the amount of pressure born on the front of your foot, the metatarsal heads or ball of your foot, increases.

All the while our forefoot anatomy has not changed, such as the magical growing or dropped 2nd metatarsal. The statement “Your 2nd metatarsal has dropped” has always cracked me up and at the same time gotten a lot of patients in trouble. The 2nd metatarsal has not changed one bit. It is well known to be the longest and the stiffest metatarsal (due to the “Keystone effect”) of the five in the great majority of humans. We were born this way and this anatomy does not change. The only thing that has changed is the isolated gastrocnemius contracture creeping up on us.

Then comes the pain and usually swelling along with the painful ball or lump feeling on the bottom of the foot. BTW, one will never experience actual swelling with a Morton’s neuroma. A kissing cousin, a metatarsal stress fracture, far and away most commonly of the 2nd metatarsal (any guesses why the 2nd is most common? Hint: it is not a “dropped” 2nd metatarsal) is characteristically pain and swelling is exclusively on the top of the foot.

But I digress. The 2nd MTP joint capsule and synovium (joint lining whose purpose is to make joint fluid providing nutrients for the cartilage) becomes angry and inflamed trying to solve the problem of the repetitive trauma and there is excessive joint fluid produced. This is exactly what our bodies are supposed to do when stressed in this manner. This is the inflammatory response and is a good thing unless the underlying mechanical problem is not corrected, then it becomes a chronic inflammation.

The joint becomes distended much like blowing up a balloon and as a result the structural support system becomes stretched out. This includes the collateral ligaments and the plantar plate. Left unattended, voilà, you have a hammer toe. Wait longer and you will get to experience that mysterious dislocation syndrome.

Just in case you need additional help with this concept watch my animation of how you get an acquired second hammer toe:

This is not trauma, or some random mysterious inflammation, or a only plantar plate rupture, and it is definitely not a dropped second metatarsal. You can’t avoid getting older, but you can treat this problem in development and better yet you can prevent the second crucial step by stretching your calves. It’s your choice, symptomatically treat your foot or fix the problem and stretch your calves.